What is Obama hiding? 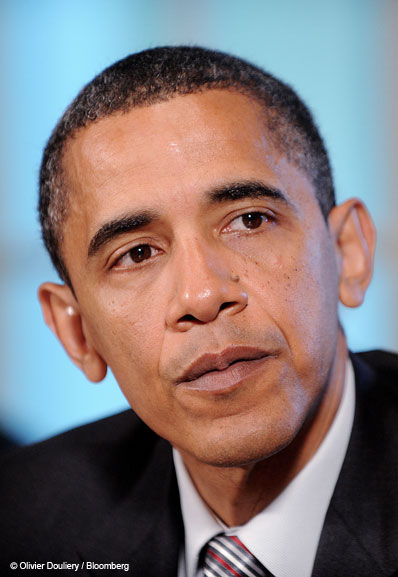 This is another reading that connects directly with the question in the first blog of the series: What is America hiding? Here the theme from the Daodejing is:

and the All-below-Heaven follows without harm.

When Dao speaks it is Tasteless! Bland!

It is not worth seeing.

It is not worth hearing.

It can never end.

The Primary Figure, the hexagram that answers the question, is the same as the Relating Figure of our first reading. It expresses where America wants and needs to go: 45 Gathering the resources, material, human and spiritual for a great new project that could be of benefit to all. The old character shows the uniform of a soldier or servant and two bundles of grass, resources assembled.

So this is where we can locate Obama. Somehow, it seems, he was in contact with that American Dream of a just and united society in which what Calvin called the Elect and the Preterite could work together for a common goal or vision. Obama himself seems to reflect this, being Preterite by birth and race and Elect by education, training and skills. He is a man caught in the middle, caught in a balancing act that requires, above all, real integrity.

But the Lines seem to show what happened to him in the last four years, something he would definitely like to hide. Line 2, the Inner Center, shows him trying to extend the gathering to all, seeking acceptance in the circle of the Elect by making sacrifice after sacrifice of his ideals in a spirit of compromise that could never work. This is quite possibly what led to the devastating off year elections that lost him control of Congress.

Line 3, the Threshold, shows him now, lamenting over the missed chances and futile compromises in which he lost so much of his integrity and power to effect change. I see these as, among others, as his collusion with the CIA and Homeland Security; his feeble stance toward the Oil Industry and Medical conglomerates; his policies that have made the war in Afghanistan the longest war in American history, lining the pockets of what Eisenhower so aptly called the Military-Industrial Complex; and his blind and self-serving support of the War on Drugs.  Here he must choose between focusing on his real ideals again and going forward or continuing to adapt to what his political advisors and his need for celebrity want him to do, something that brings nothing but distress.

Line 5, the Outer Center or place of power tells him that he does not need to continue to be a victim of the play of political and cultural power. His true ideals are an ever-flowing source of inspiration. If only he can return to his real base, all cause of sorrow will disappear. He can make his ideals and visions an enduring part of the American Dream (32 Relating Figure). Bringing about this Breakthrough and Parting from the Past (43 Heart Theme of the Relating Figure) will be the challenge he faces as the Water Dragon reveals the past that is hidden. The old character shows a hand holding a jade baton, a token of identity that confers the right to speak in the King’s court.

A critical moment, a breakthrough; make a decision and announce it; divide, cut off, separate, part from the past; act clearly, move quickly, be resolute; prompt, certain, clear; the parting of two rivers, a parting of the ways; clean out old wounds, bring the hidden to light. Heart Theme: 1 Inspiring Force of the Dragon.